The Bears of the Lords of Khaos MC are on the prowl. There is nothing they want more than their fated mates, but its not always as simple as it sounds. Are you ready for some growly bears, feisty women, and a little bit of blood, guns and violence? Enter Ironwood Heights, a former psychiatric hospital that now houses the LOKI MC, and fall in love with all the chaos mates can bring. 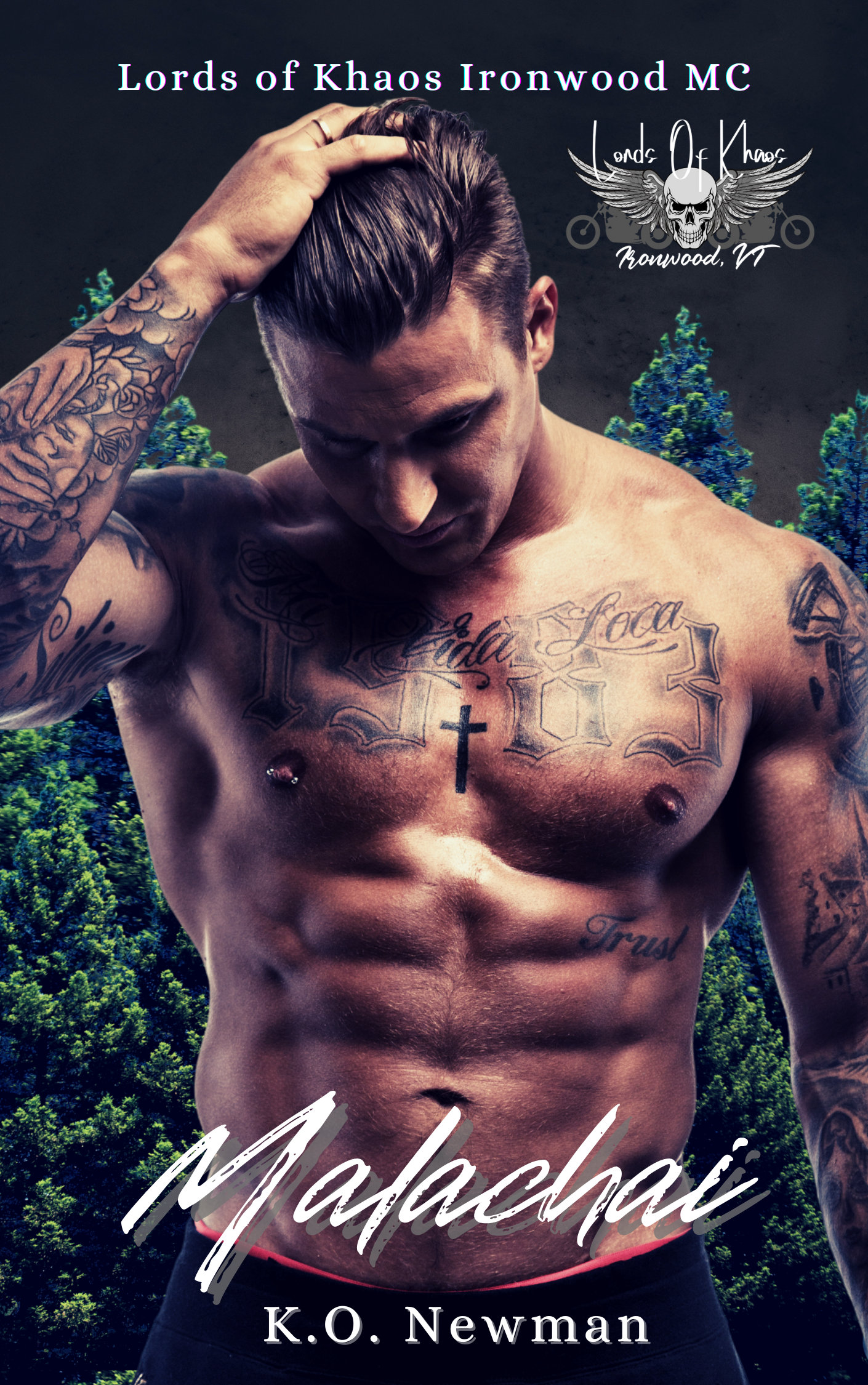 Malachai has given up on finding his fated mate, even if his bear never stopped looking. As VP of the Lords of Khaos, he’s been living the high life but a business trip to Las Vegas is set to turn his world upside down. When Kai crashes into his fated mate, he and his bear can agree on one thing. They’re never letting her go.

Belladonna is happy with her life. She owns a bookshop with her mom, her best friend is her favorite person, and she’s only a cat away from being a bridesmaid and never a bride for life. While running into a bad boy biker in Vegas was not on her to do list, waking up with a wedding ring on her finger is worse.

But when Kai brings a tentative Bella home to introduce her to MC life, they uncover a sordid plot which puts both of their lives at risk. Can this pair find their way to an HEA or was their love destined to crash and burn in Vegas?

Lesleigh Hicks has suffered through a broken mating bond for years.

One day he had everything, the next he was set adrift and has been ever since. The frayed edges of his bond are slowly driving his grizzly—Titan—mad, and he’s been doing everything in his power to keep it together long enough for the Lords of Khaos to overthrow their toxic leadership.

As soon as Malachai takes Prez, Lesleigh will demand that his friend put his sick grizzly in the ground. It’s a battle—one Lesleigh can’t win—but Titan is so far gone that he knows only the return of his mate or death will keep the people he loves safe.

After discovering a strange hussy in her marital bed, Sophia “Cherry” Fox put Ironwood Heights in her rearview mirror for good. However, life as a journalist hasn’t been kind to the panda shifter. Now she’s broke and desperate. So, when a too-good-to-pass-up assignment drops in her lap, she takes it. Even if it means she has to interview the illusive proprietor of House of Ink, Lesleigh Hicks, who also happens to be her estranged husband.

What else can she do? With no other prospects Cherry packs her bags and heads straight into the bear’s den. But, confronted with the pink haired hussy who caused so much pain as soon as she walks into the tattoo shop, Cherry is filled with righteous rage while Lesleigh is stopped in his tracks. Neither of them count on the heat of their mating bond flaring back to life and forcing them back together.

After explaining their fatal misunderstanding, Lesleigh wants to give their relationship another go, but Cherry is justifiably wary. Can the fated mates mend their broken hearts and find the explosive HEA promised all those years ago? 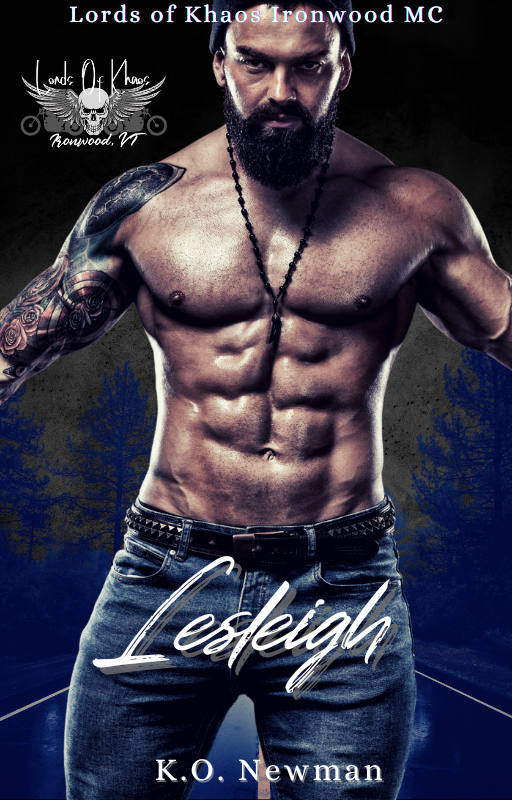 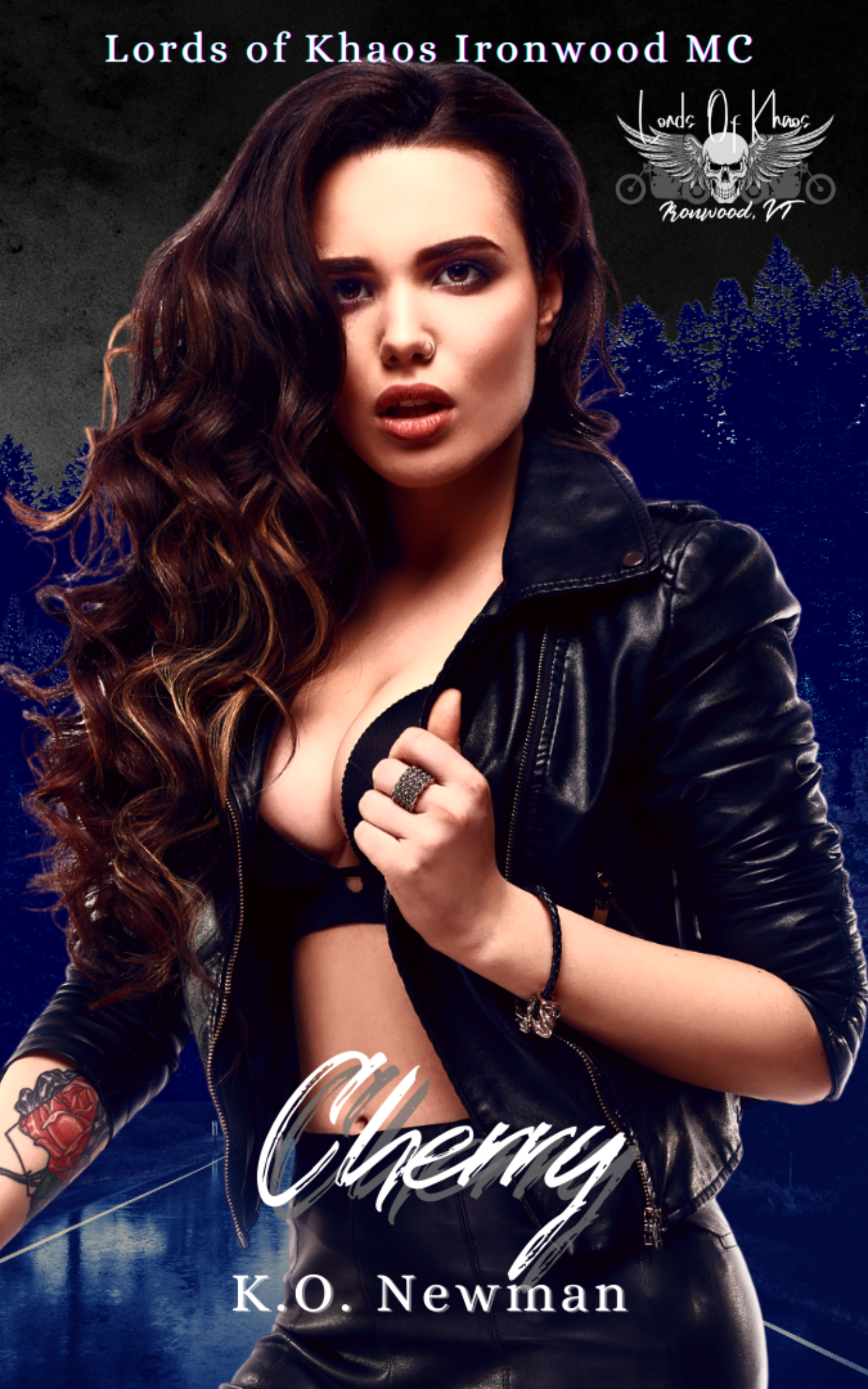 Sophia “Cherry” Fox thought she had put her husband, Sgt. at Arms of the LOKI MC, in her rearview mirror for good. But when destiny conspires to bring the estranged mates back together, the passion which immediately spirals between them is too intense to ignore, so Cherry agrees to give their relationship another go.

Fate is not ready to go easy on the star-crossed lovers, though.

Lesleigh Hicks was elated when his wife first walked back through the doors of his tattoo shop, yet a bloody incident proves that Titan is too far gone for even the power of a re-ignited mating bond to heal. So the Sgt. at Arms takes off, determined to find someone to put him in the ground before his dangerous grizzly can do any further harm to the people he loves.

Unfortunately, as soon as Cherry is left alone and vulnerable, Poleaxe–who has had his eyes on the panda shifter since she first found her mate all those years ago–swoops in to kidnap her. Now it’s up to Lesleigh and his LOKI brothers to pull out all the stops and rescue his mate before the damage done by their enemy is too great.

Once the traumatized Cherry is home again, can she and Lesleigh work through the pain of recent events to build a future for their family? And will the fated pair finally find a way to mend the broken pieces of their souls so that they can claim their long-awaited and much-deserved HEA?

It was just supposed to be a fun romp. A one night stand in a series of one night stands. But Finn couldn’t get her off his mind, and she hadn’t even left her name.

Finnegan Kavanagh was a man slut. A title that he both acknowledged and accepted. Hopping from bed to bed was what he did, or what he had done for as long as he could remember. There simply hadn’t been one who had caught his eye or his attention for long enough to keep. Until her. All he could remember was blonde hair and a pretty little piercing he had been fascinated with. To make matters worse, his cock didn’t seem to find anything else interesting. Not a single sweetbutt had sparked any reaction. Not even a twitch. And it wasn’t like they weren’t trying. Cause they sure as heck were. Night after night with half baked chicks grinding on his lap, and all he really wanted to do is get wasted and head up to his room.

Holly Von Engel wasn’t the type to sleep around. Going with her friend Joey to one of her MC parties was a mistake. A huge one that left her with not only the worst hangover of her life, but a consequence she wasn’t ready or willing to face alone, especially after her own burrow had kicked her to the curb. Bunnies only married bunnies, and they certainly didn’t have bear babies. Too bad baby daddy wouldn’t take any of her calls. But showing up at his pot shop isn’t any less of a slap in the face when Finn claims her on the spot, not even knowing her name. Holly runs. Only to slip into the arms of a man who wants her for his own gain.

With LOKI ready to go to war again, can Finn set aside his pride to get over his rejection and earn the love of the mate he aches to be with? When war nearly takes his life, and his mate is in danger from an old enemy, it might all be over before it can really begin. 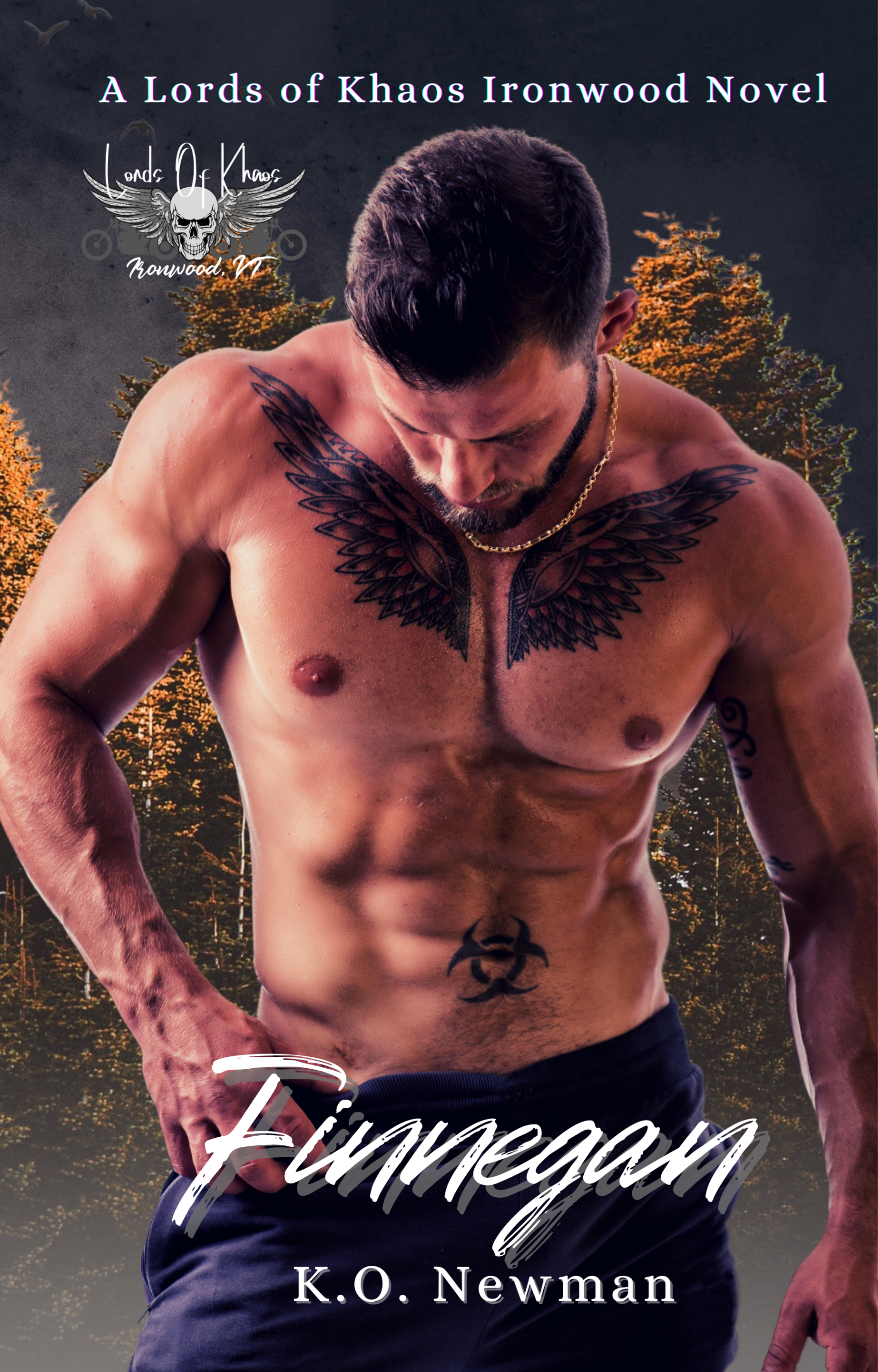